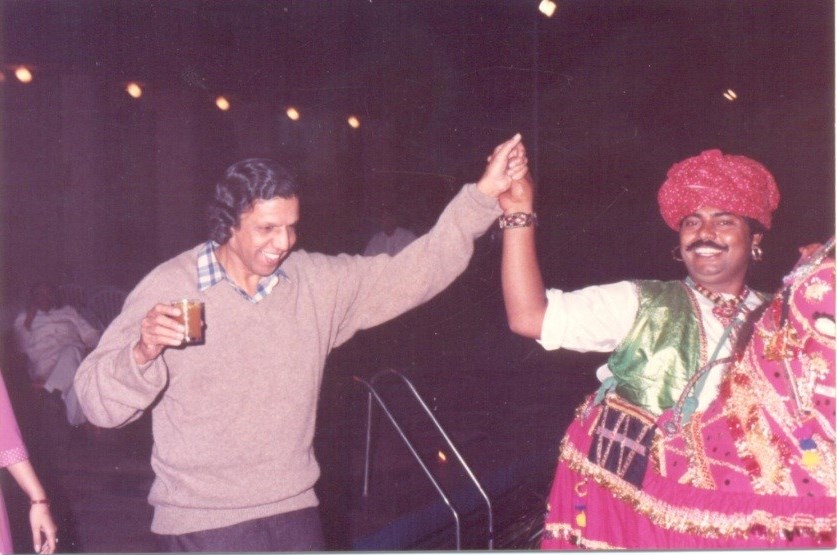 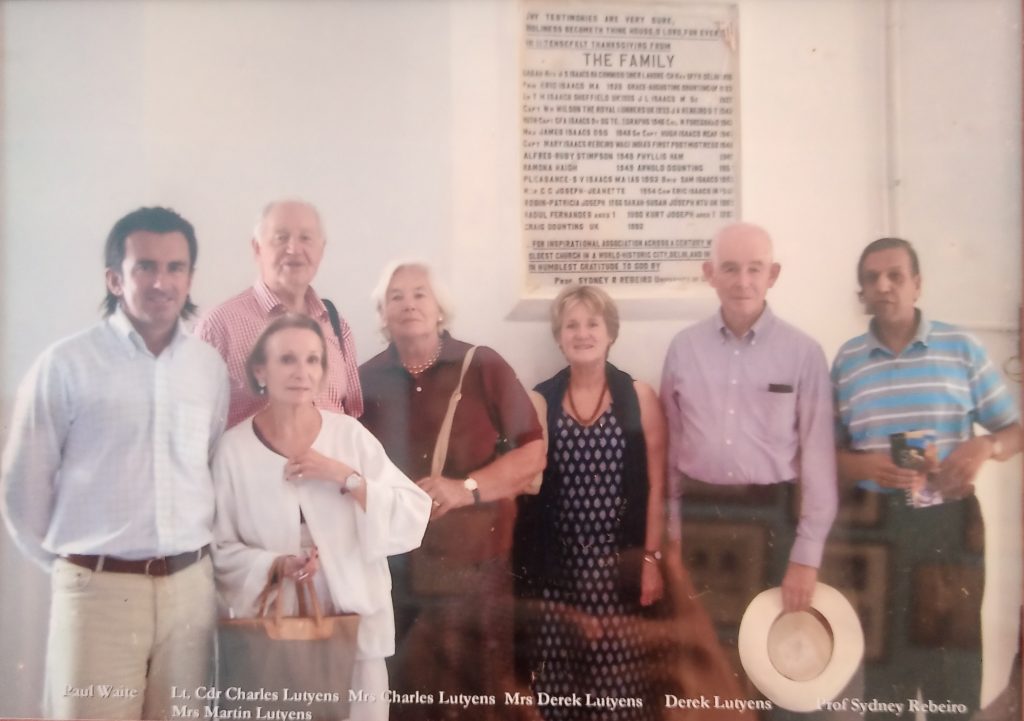 To be funded by The Government of NCT of Delhi to mark Delhi 100 and to landmark DU 90 as The CapitalCity ’s first and pioneering University, still moving magnificently forward. 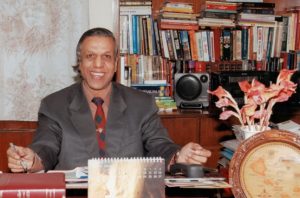 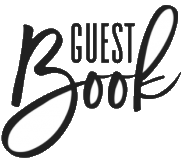