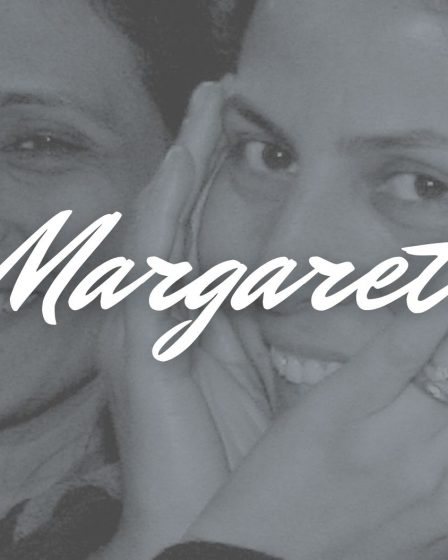 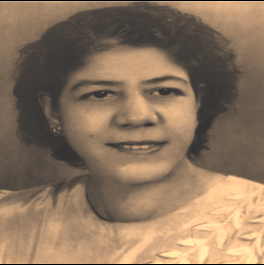 Celebrating The pioneering First Postmistress of India and her distinguished Family

The first lady to head a Post Office (Kashmere Gate, Maiden’s Hotel and Mori Gate, from 1940) in an all – male Postal environment when less than 1% of India’s Organised Sector workforce was female and 16% Indians were literate

Affectionately called dak khane ki memsaab by the thousands she served, especially among illiterates and the weaker sections 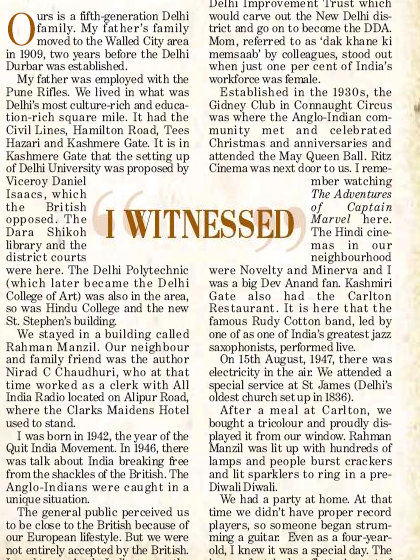